Thanks to the hot and humid summers here in the Triangle of North Carolina, understanding your air conditioning unit is top priority. The primary function of your air conditioner is to remove heat (and a by-product is also removing humidity) from the inside of your home and expel it outside. Your air conditioner transfers the heat using one of two coolants: R-22 or R-410A. Freon is simply the brand name for the R-22 coolants.

Freon constantly moves between the two units of your HVAC system, absorbing heat from your intake which creates cool air that blows out through the supply ducts.

Next, the liquid Freon moves through the condenser coils, which remove the heat. Now it’s ready to go back inside to the evaporator and start all over again.

Freon is part of a class of refrigerants called chlorofluorocarbons (CFCs), and they’re linked to ozone depletion and are currently being phased out of use. The phase-out is occurring through 2030, when it will be fully replaced by R-410A.

Here is a quick phase-out guide:

Head over to energy.gov for some details on all refrigerants, their environmental impact, and how to save energy and money.

How the Phase-out Affects You

Some units have an info panel on the condenser unit that clearly states which refrigerant it uses. Don’t worry if you can’t find it, just ask your local HVAC technician when they come for your bi-annual inspection. And if you’re not getting your system maintained twice per year (once in the Spring, once in the Fall), now is the time to start! 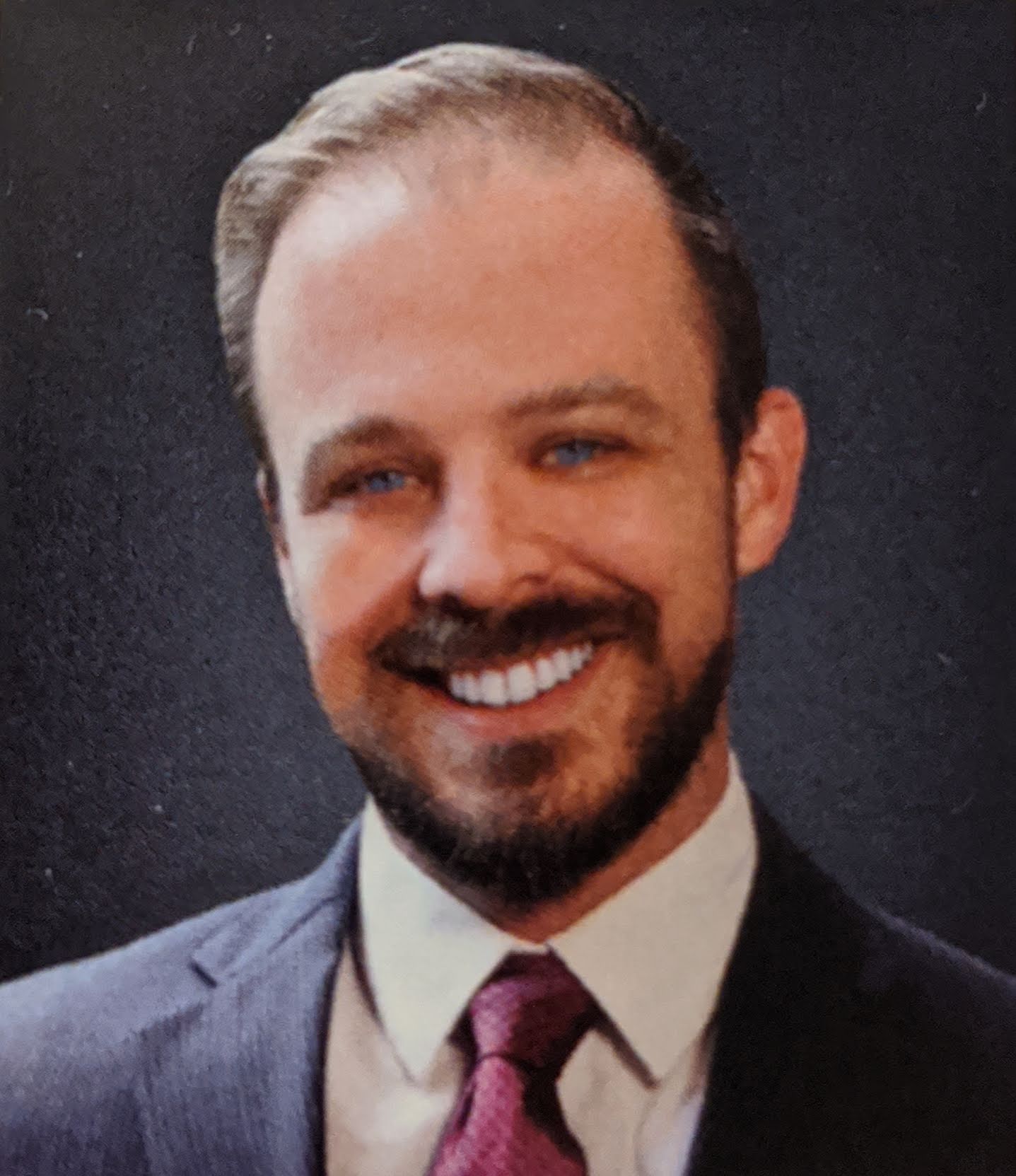 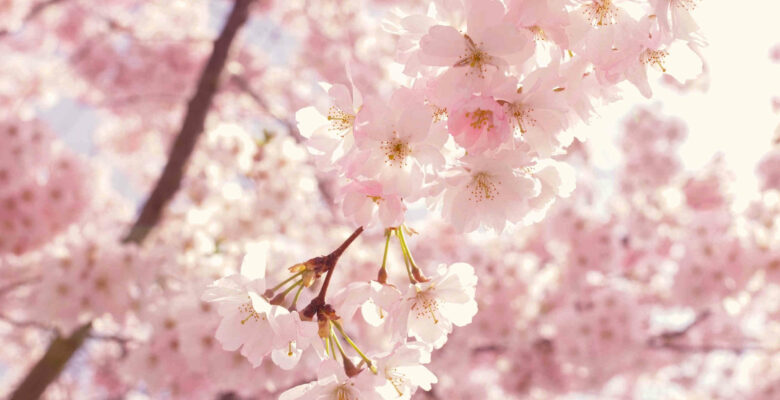