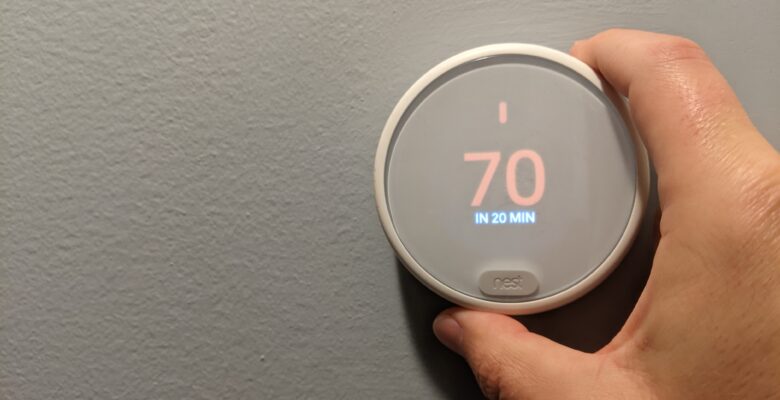 A thermostat is the device that tells the rest of your HVAC system when to operate. It’s the interface in which the homeowner can set the temperatures for heating and air conditioning.

The reverse is true for heating. The homeowner sets a low threshold. When the ambient temperature drops below that threshold, the thermostat signals the heat to turn on.

Many Types of Thermostats

The interface is the biggest difference between thermostats. You can typically swap them out without having to change the whole HVAC system. If you’re looking for a new thermostat, either make sure it’s compatible with your HVAC brand or is marked as “universal.”

The most basic of them have analog sliders to set the temperature thresholds. Digital versions add features like threshold ranges, scheduling, and even wifi to control your thermostat from your smart phone. The more premium features of smart thermostats can also increase the value of your home!

If you have two (or more) thermostats, that means your home is “dual zone.” Each one will control a different HVAC system for different parts of your home – typically upstairs and downstairs. This is more energy efficient since each system only operates when its thermostat triggers. So you’re not heating both zones when only one of them needs it.

Instead of separate HVAC systems for each thermostat, some homes have air dampeners inside the ducts. These automatically open and shut to direct air flow to the area of the home that needs heating or cooling. You’ll still see separate thermostats, but only have one HVAC system for the whole home.

Regardless of the type of thermostat you have, they all operate on the same idea and are simply a way to control your heating and air conditioning. 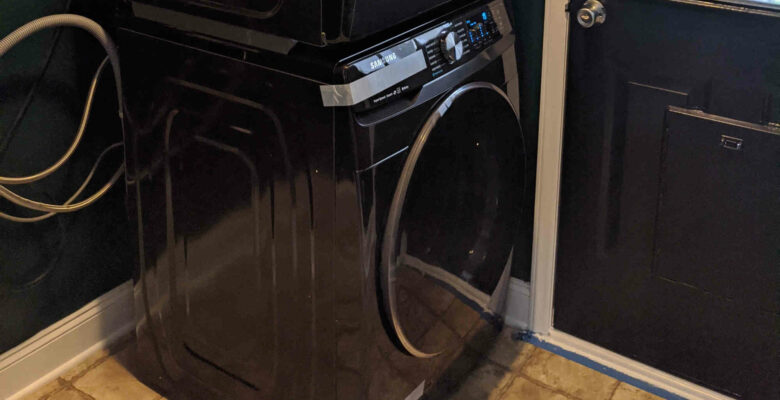 Washing machines are a core appliance found in most homes. According to Statista, more than 80% of …