Changing your locks is actually a very easy process. It is also a thing you should do when you move into a new home. We’ve broken down the process into easy steps for you, so don’t sit back. Go get your screwdriver!

Tools for Changing Your Locks

You should only need a phillips screwdriver. However, sometimes things don’t cooperate, so you may need a hammer and some elbow grease. I do not recommend using a power drill because the screws that come with door knobs are usually more decorative than sturdy. There’s a good chance you will strip the heads and then have a very hard time removing the screws.

To begin removing the existing knob, you need to find the two screws that are holding it all together. If you’re dealing with a keyed entry door knob or handle, these screws are inside your house. If you’re dealing with a privacy knob, the screws are on the same side as the little hole that is somewhat of a key. It isn’t a huge concern if you don’t know what type of door knob you have. Just find the screws and remove them.

Once you’ve removed the two screws, the knobs on both sides should slide right off.

The latching mechanism is the guts. Take them out. They need to go! Every door knob works slightly differently on the inside, so you need to remove the old stuff to ensure your knob works properly.

Set all these parts aside. You probably won’t need them, but on the chance your new door knob doesn’t work, you will want these.

If anything in this process was to go wrong, this is where it would happen. This is the meat and potatoes portion of changing your locks. There are three very important things to keep in mind when you’re installing the mechanics of a door knob:

You’ll install the mechanics the opposite way you took out the old things. First, insert the latch facing the correct direction. If it isn’t going deep enough, take it out and adjust it so that it can reach all the way to the hole where the knobs are fed through. Once it is in place, secure the plate on the door with the provided screws.

Another note, these face plate screws need to go in straight. Crooked screws may block your door or scratch your door frame.

Regardless of if you’re using a knob, handle, or lever, you install the knob portion the same way. You’ll have one knob with an extended axel running out of it. Feed this axle through the mechanics. Then you add the other knob onto the axle as well.

At this point, check to make sure the knobs open the latch. If you’re installing a new door knob, this should be very smooth. If not, you have something causing friction.

Once you have the latch opening smoothly, attached the screws to connect the outside and inside knob portions together. You should ensure that your screws are on the inside of your house. That’s how you know it is installed correctly!

Now that you have the knobs installed, you have to make sure the latch and plates are aligned. Test opening and closing the door (from the inside at first). If the door doesn’t latch properly, you’ll need to move the plate on the door frame side to a position where the latch catches it easily, but is not too far inside that there is a gap between your door and the frame.

Once your door opens and closes well, you’re done! Congrats!

You install deadbolts exactly the same way as a new keyed door knob, but tends to have a wider latch with its own plate. They’re also typically installed above an existing keyed entry door knob. Occasionally, you’ll run into a plate (either on the door or frame) that combines the deadbolt and door knob. They’re more common on factory-installed doors and frames.

Changing Your Locks Is Easy

Congratulations on installing a new door knob or lock in your house! You’re now a pro at changing your locks! 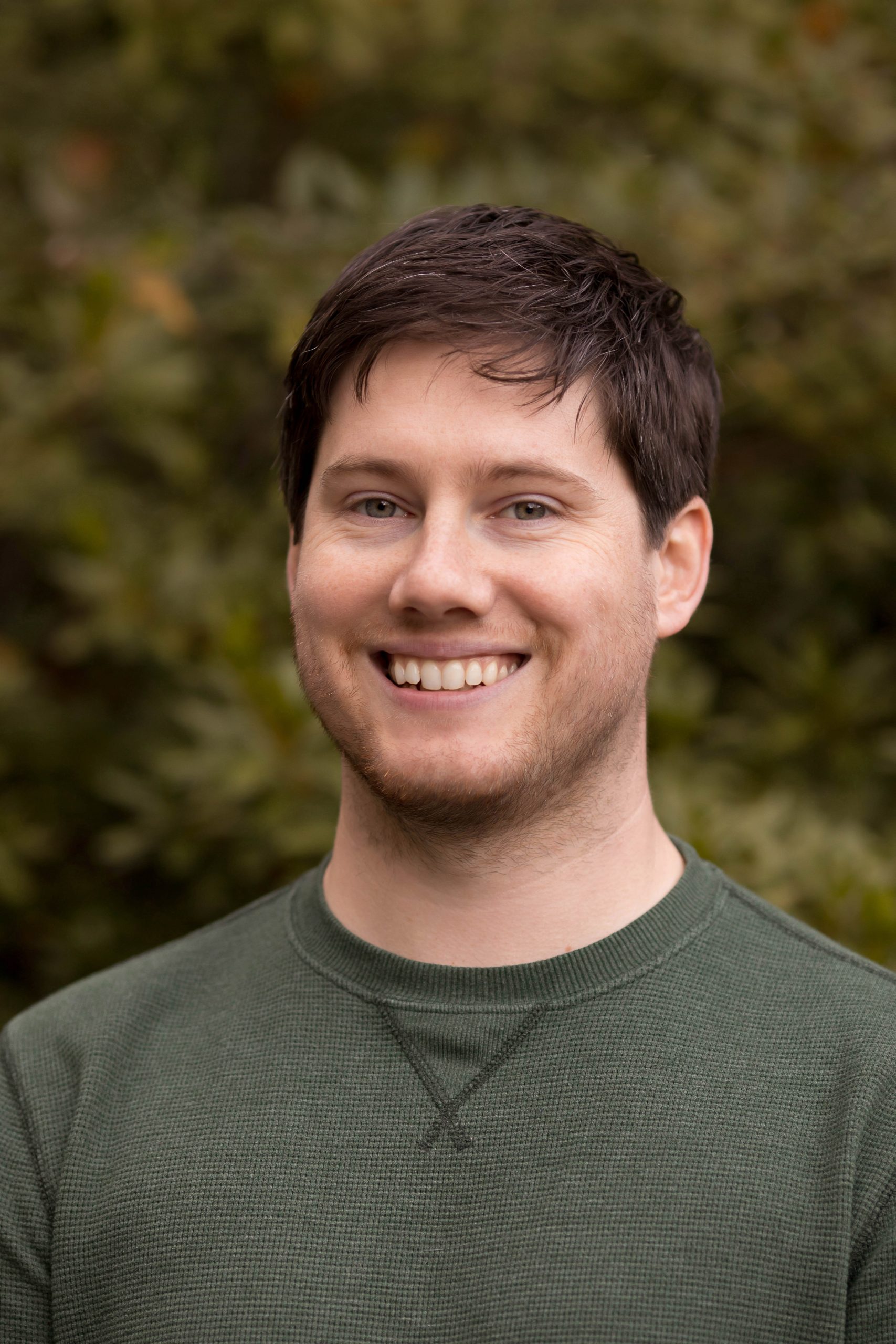 Richard Bobholz
Managing Attorney , Law Plus Plus
Richard Bobholz is a full time lawyer and part time amateur carpenter. As a homeowner, he likes to take care of as many home repair, maintenance, and improvement aspects as he can while ensuring things are done the right way the first time. With no real carpentry credentials, his articles focus a lot more on the broad aspects of home care and less on the proper way to do things.
http://www.lawplusplus.com
richard@paintcoveredoveralls.com
(919) 912-9640

Radishes are the easiest vegetable I've grown, but there are some close ones. Potatoes are pretty …